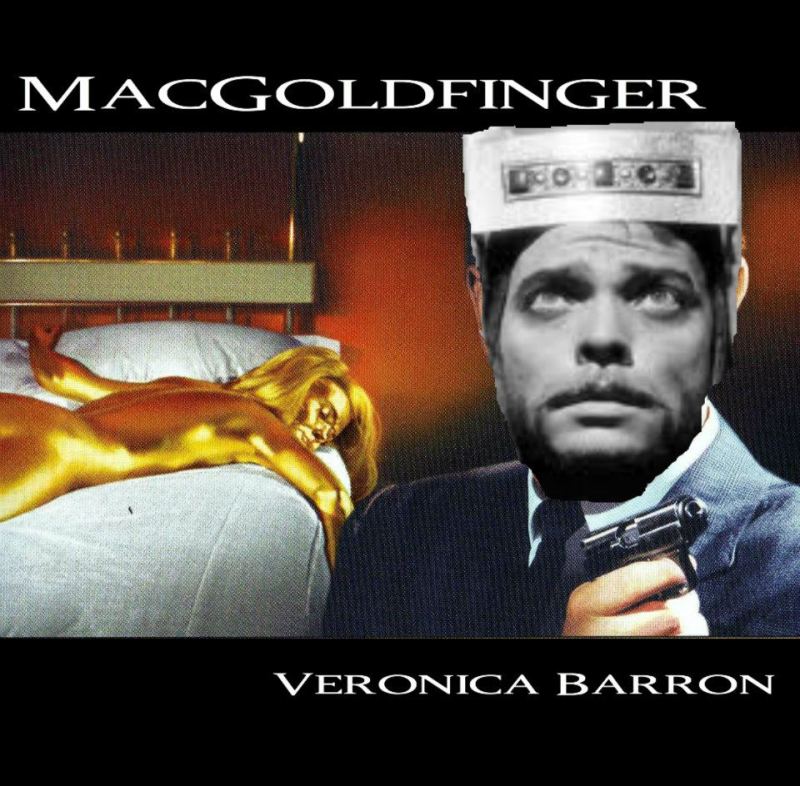 MacGoldfinger: a murder ballad, inspired by Shakespeare and James Bond

If you’ve been just waiting for the day when you could own a whole album of Shakespeare/James Bond mashup songs, recorded by sweet Boston local musicians…that day has come.

My mission (and I chose to accept it) was to take my randomly assigned Bond/Bard mashup title “MacGoldfinger” and write a new song. The resulting tune is not exactly a Bond-style song—it came out as more of an Americana murder ballad about class privilege and systemic injustice and murder. (Whoops.) I’m really pleased with it! You can listen to it below, and if you enjoy, please consider supporting the project by nabbing the entire album right here.

This also happened to be my first recording project (huzzah!), and I am very excited about the contributions of Max Newman on guitar, Tony Leva on bass, Raky Sastri on drums, and David Delaney on fiddle.

This compilation album is being released in conjunction with Vaquero Playground’s new show, From Denmark With Love, a live theatrical comic mashup of Hamlet with all things Bond. I’ll definitely be in the audience for this—maybe I’ll see you there?

May I just say, the other tracks on the album (by local acts including Jaggery, Mary Bichner, Brendan Burns, and other generally awesome artists-about-town) are excellent?

GET THE ALBUM HERE! (and listen to song samples!)

One thought on “MacGoldfinger: a murder ballad, inspired by Shakespeare and James Bond”